If you're an illiterate short attention-spanned "Like, Swipe, Share" kinda guy, then save us both the hassle and just scroll to the very bottom of the post to watch the Far From Flawless video.

For everyone else, here's a little in-depth on how this Far From Flawless Car Show was conceived.

The internet is a very useful tool for many applications; unfortunately it has just as many downsides as it does upsides. We have been on social media since 2011 and people are still barely finding out about us.

To our advantage, these sources of media that we are constantly releasing content onto are comparable to hard-drives/databases as archives. Sadly a lot has changed in the scene since we started Unaffiliated, but what hasn't changed is our love for our friends and the people who support us; that will never change.

We used to attend all sorts of meets back in 2011 anywhere from The M&M Meets in Anaheim to Pomona for The Nasty Garage Meet. It was fun meeting new people right off the bat without knowing anything about the person or build. Nowadays there seems to be no reason to meet each other since most people already feel "connected" on Instagram. 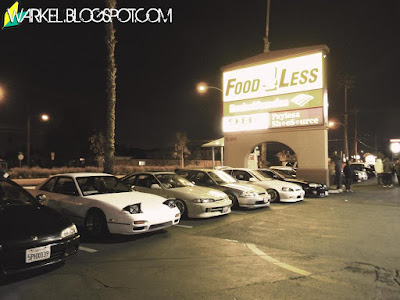 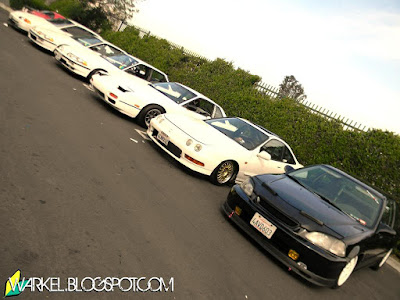 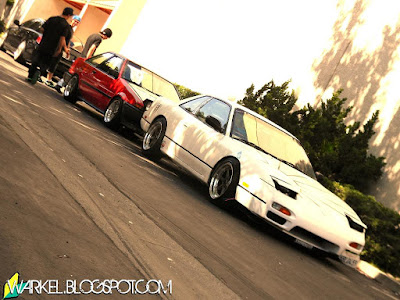 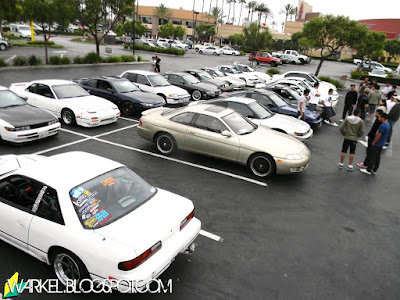 Attending all of these shows and events finally inspired us to host our own meets, along with the help of a small Euro Crew by the name of SoCal Hooligans. We hosted these small meets at an In-N-Out parking lot. We promoted it by word of mouth mainly.

We continued hosting these meets until they got too crowded and the police would kick us out of the spot in a very mild manner. Keep in mind that our meets were not being shut down for rowdy behavior because we always made sure to make it somewhat about the cars but mostly about the people.

After In-N-Out, we moved our location to Kohl's, but we didn't have a permit for the lot & food trucks that had contacted us about coming out. It was a very rookie mistake of ours, but we live & we learn. Our new safe-spot then turned out to be where I worked at; Attic. 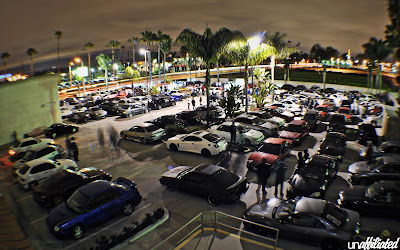 We slowly but surely filled up the lot week after week with very consistent photo coverage and personal encounters which kept the people coming back for more. Of course this was only made possible by our very close friends who just so happen to own Attic. 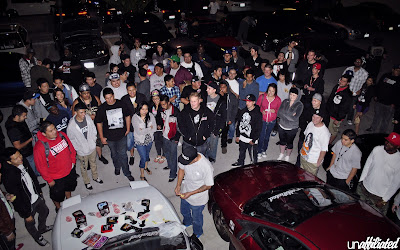 This Attic X Unaffiliated gig went on solid for a while. We even got sponsored by a car cleaning company who would give us boxes of free product to distribute by raffling them off each meet. It's kind of cool to see how far we've come now that I look back at it..

Right when things started to pop off and grow, it was finally shut down by Attic's upper-management since people who couldn't make it in the lot would start to burn out and launch up the street (due to an excessive amount of cars). 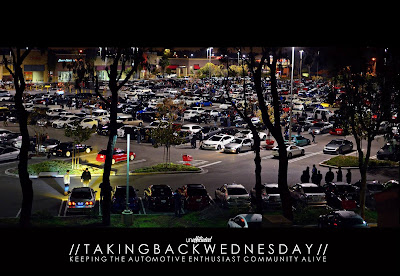 We then moved our location up the street to a Target parking lot that we ended up packing over capacity over the years as well until it was finally shut down by the police. This was the night that the car show was conceived. The police officer approached us after the cars cleared out and praised us for cleaning up after the meet every night and maintaining such a well balanced and positive community through cars.

That is when he gave us the contact information for the head security & events manager of Knott's Berry Farm and told us to mention his name when setting up a meeting with them. He wanted us to host a car show similar to how Knott's hosts Ford Day and Scion Day. This had us interested.

Everything seemed good to us until he mentioned how intensive and time-consuming the whole process was. Although we would be able to make good money off of the event, money was never our motive.

A couple years passed and we hadn't attended or hosted a single meet since that day. Up until we received a phone call from someone by the name of Duke, saying that his sons used to attend our meets and would like to know if we wanted to help host a charity event for a local elementary school. At first we were hesitant but after a bit of thinking we said yes, and here is the result.

We appreciate every single one of you more than you will ever know.