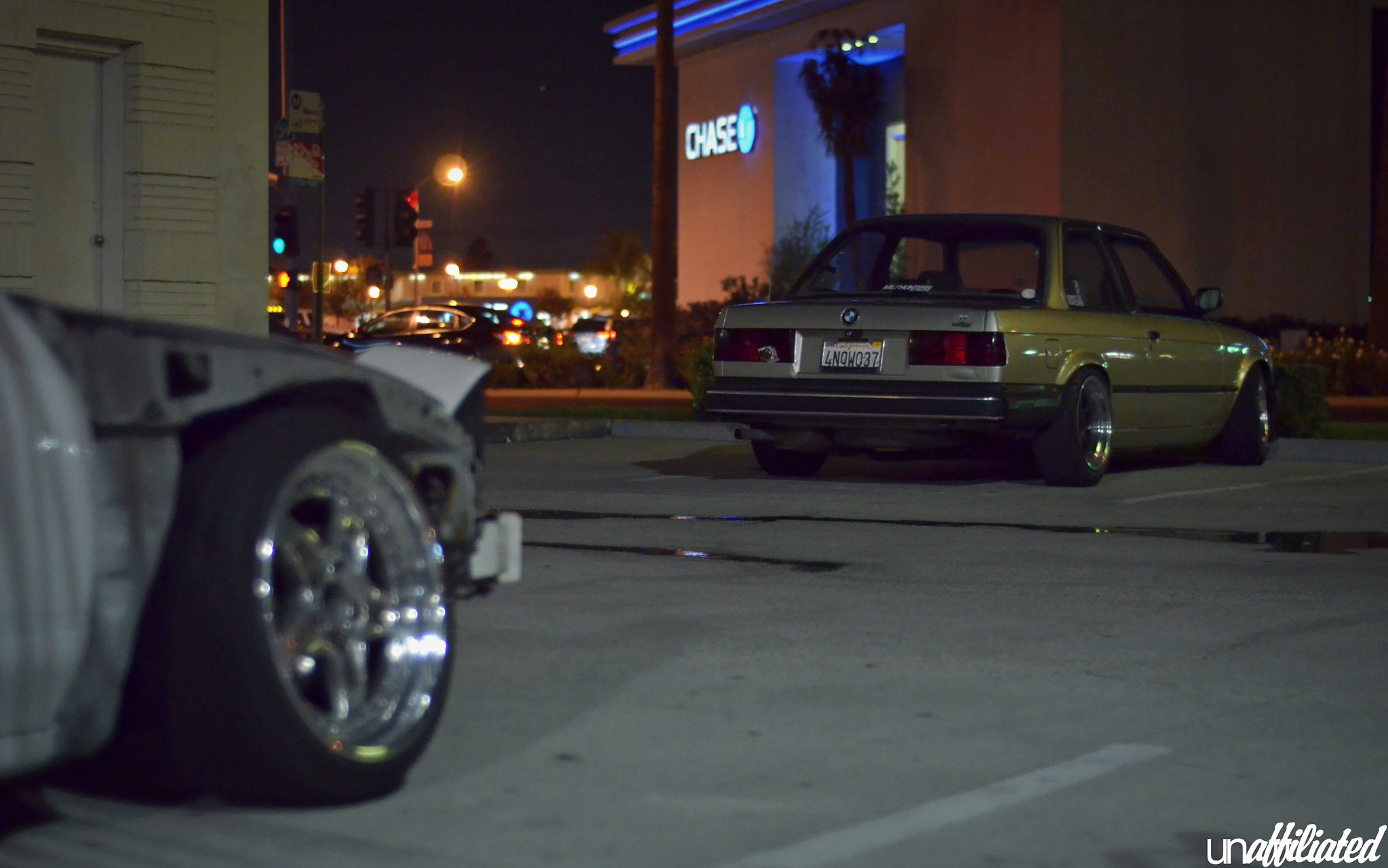 Nights are getting cold again, and so were the streets, so it seemed. We took it back to our roots and kept the streets hot with a Boba sesh, like the good old days. 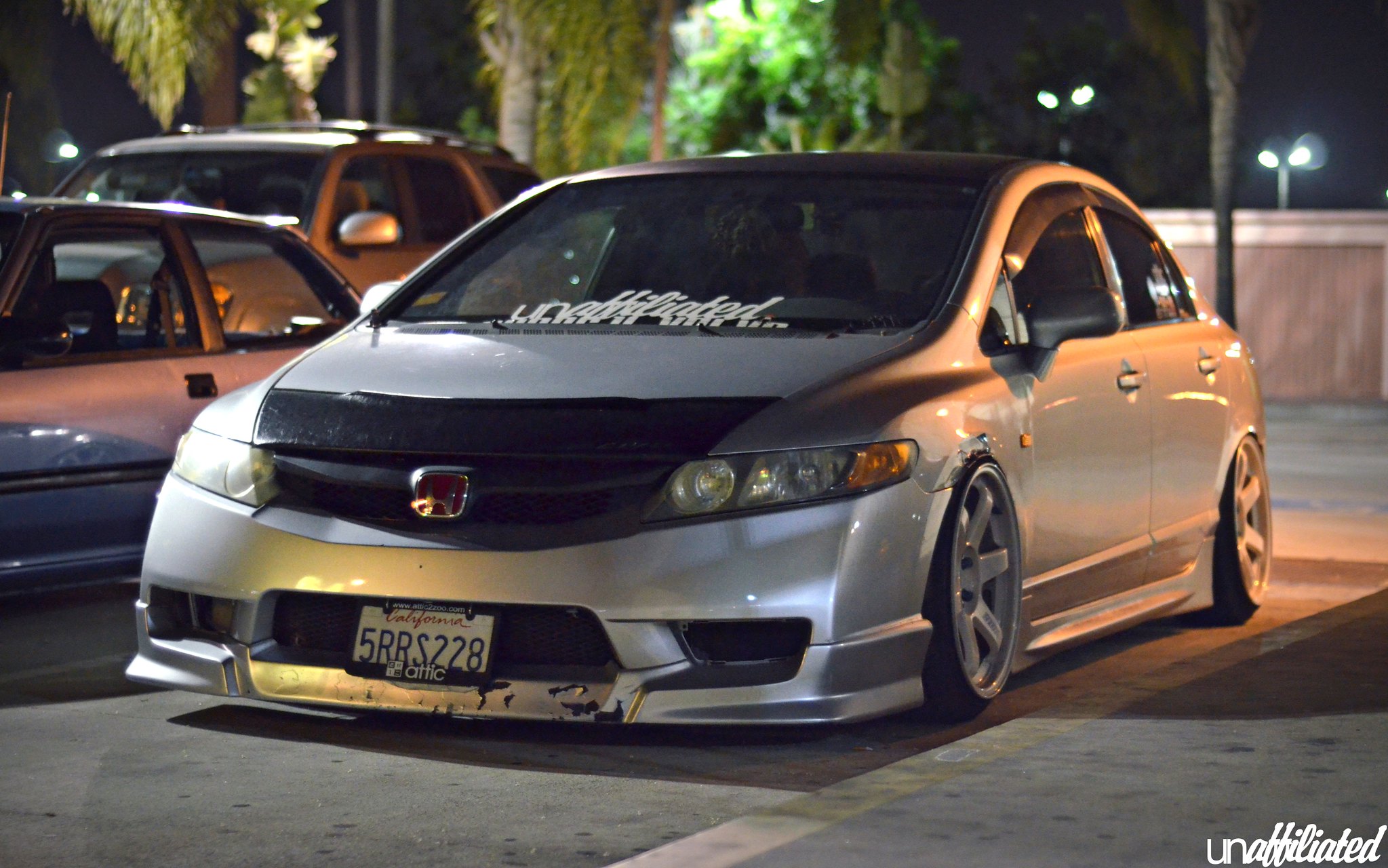 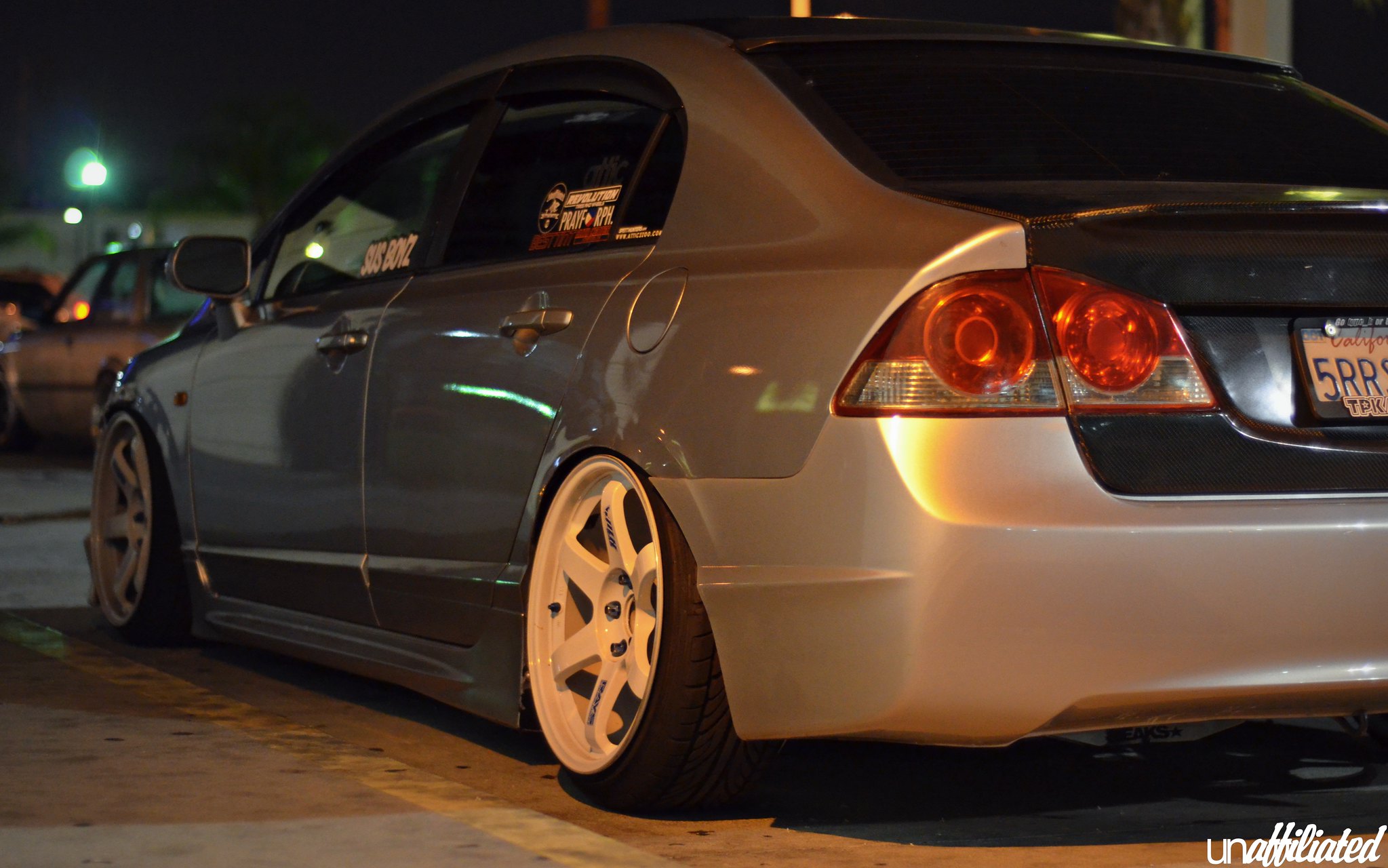 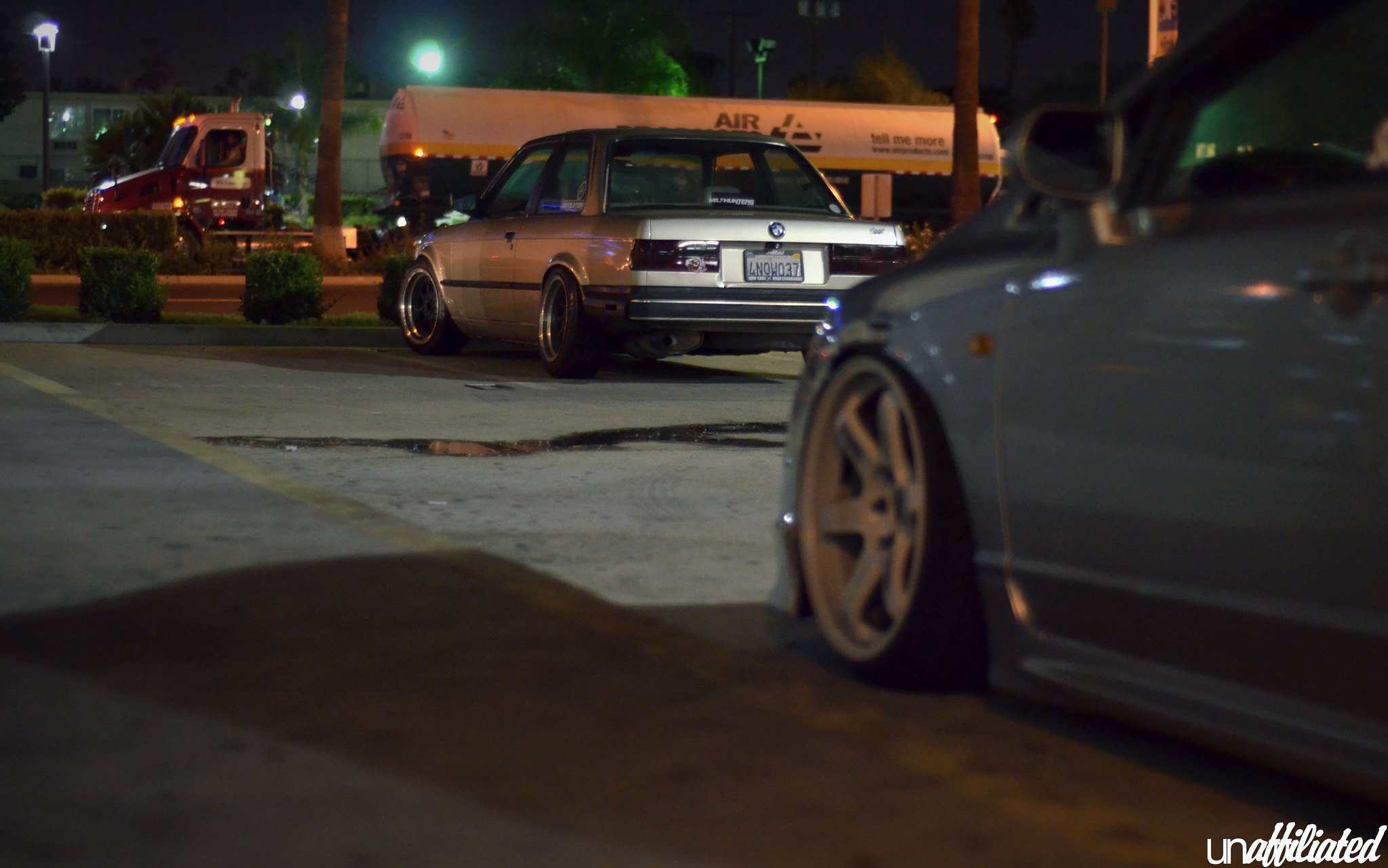 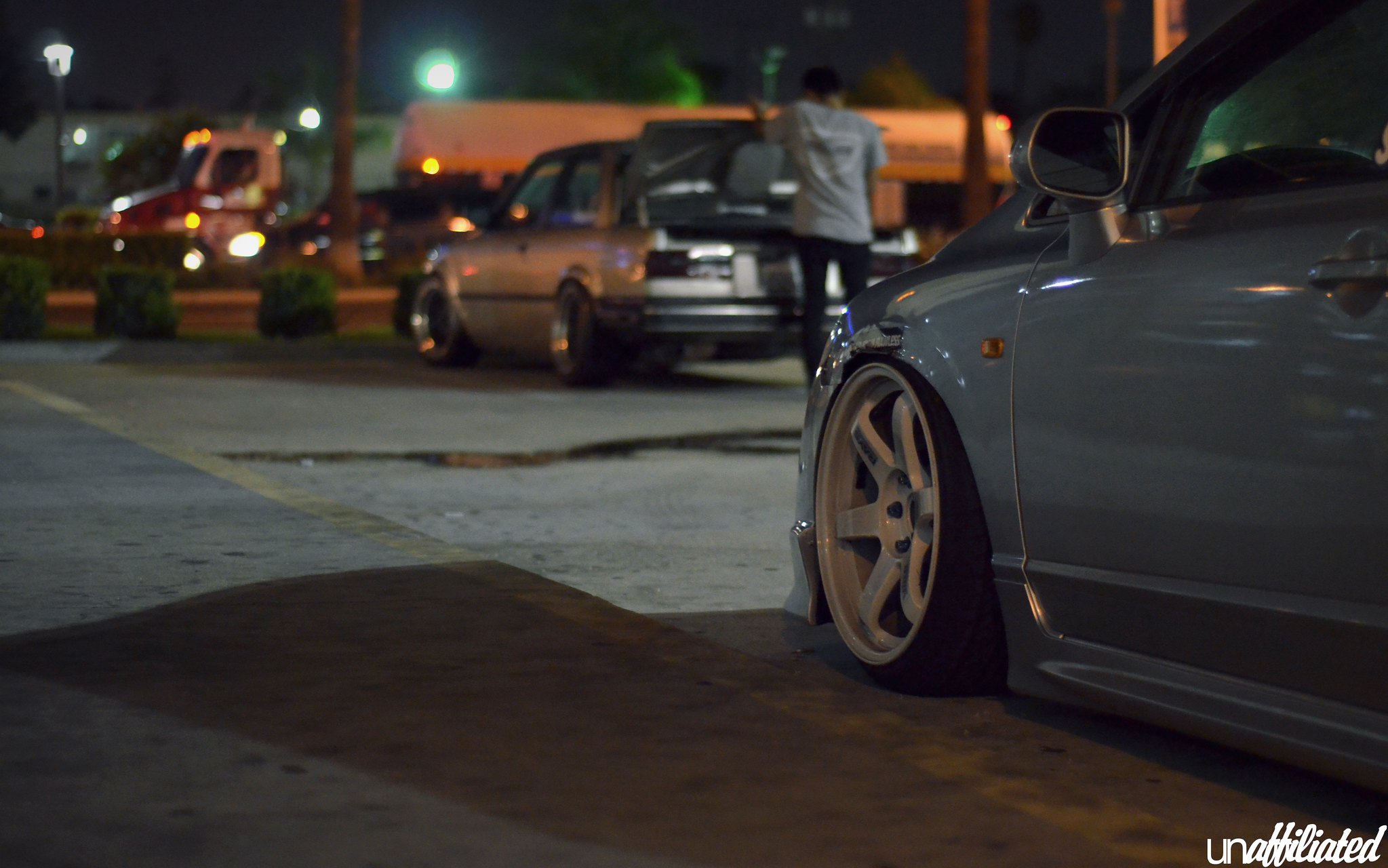 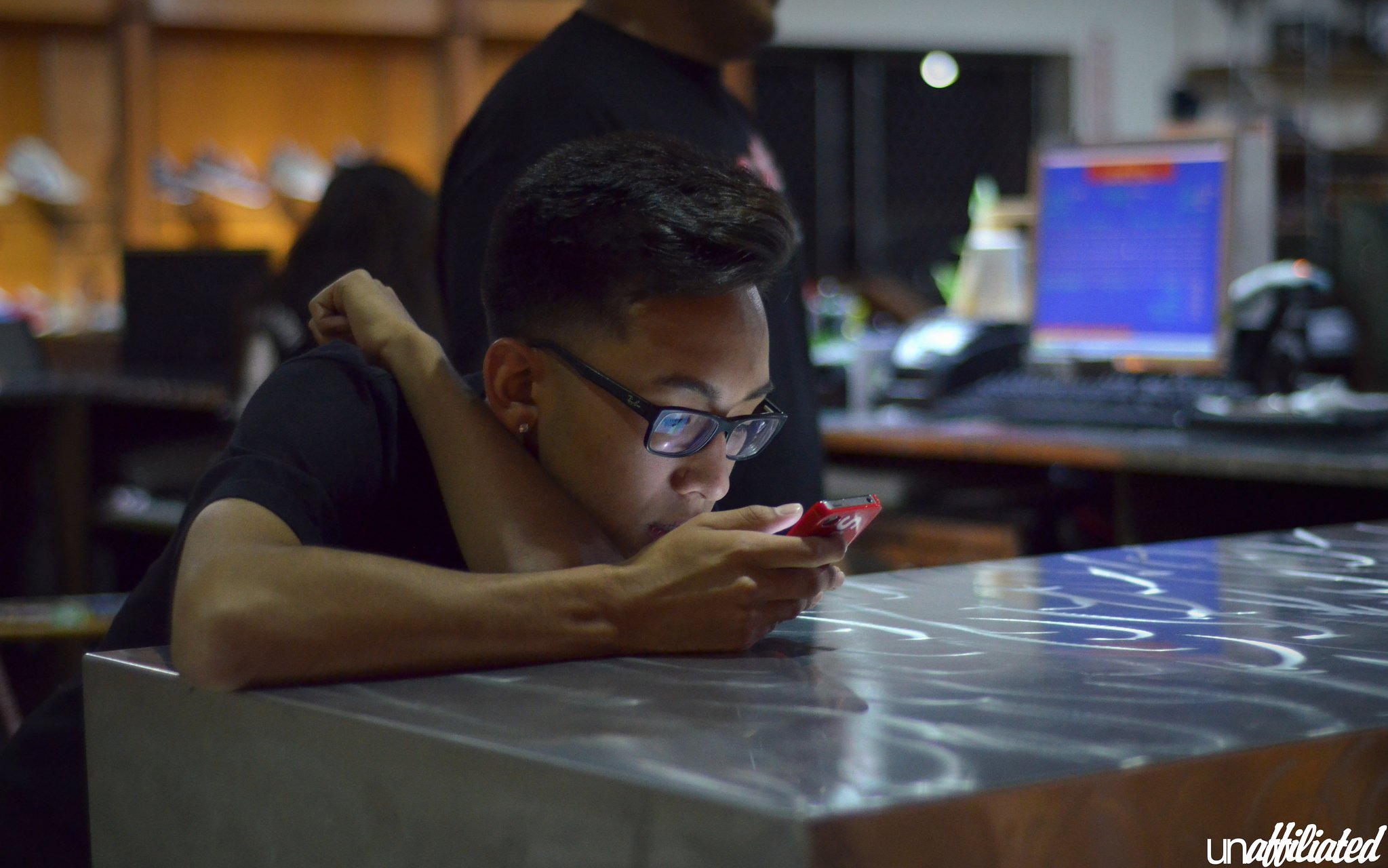 Rob Hyper16Valve countin' the minutes until he's off work. 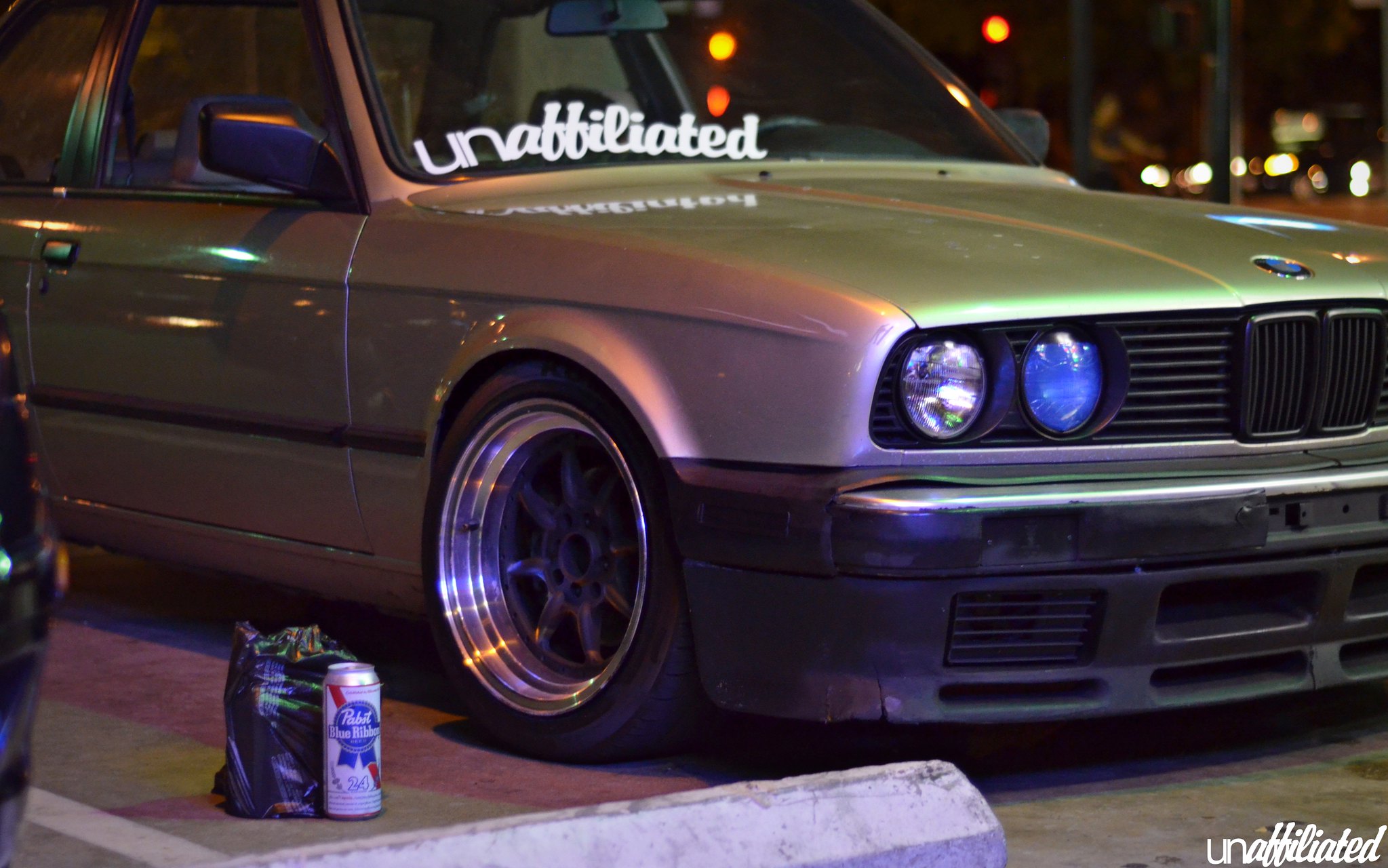 Made a little liquor store run before Rob and Bear got off. 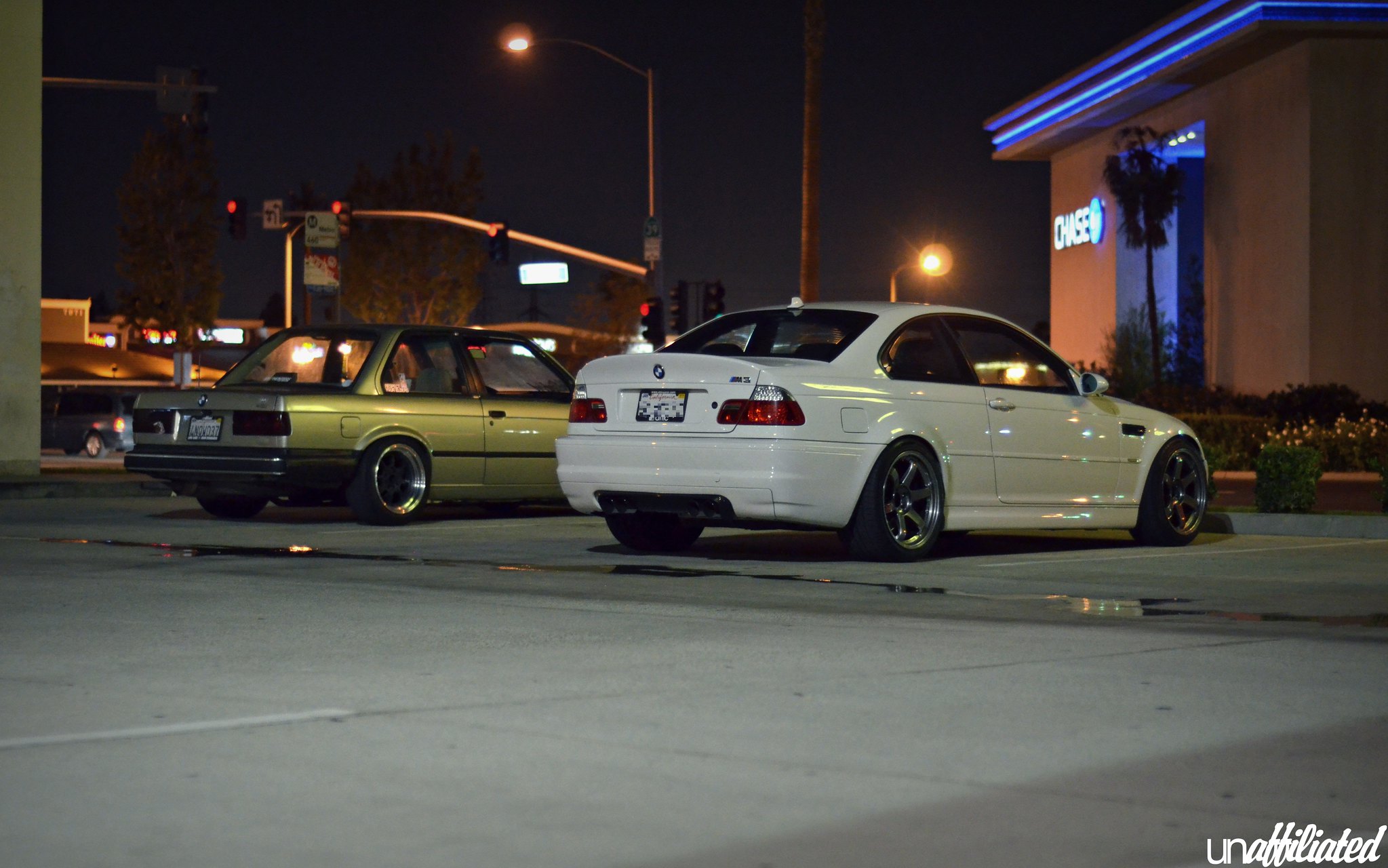 The homie Al came through in his new whip which he just purchased and slapped on his new Volk TE37SL's. Seem like all the homies be cashin' out lately except me. If you don't remember what he drove, it's posted right below. 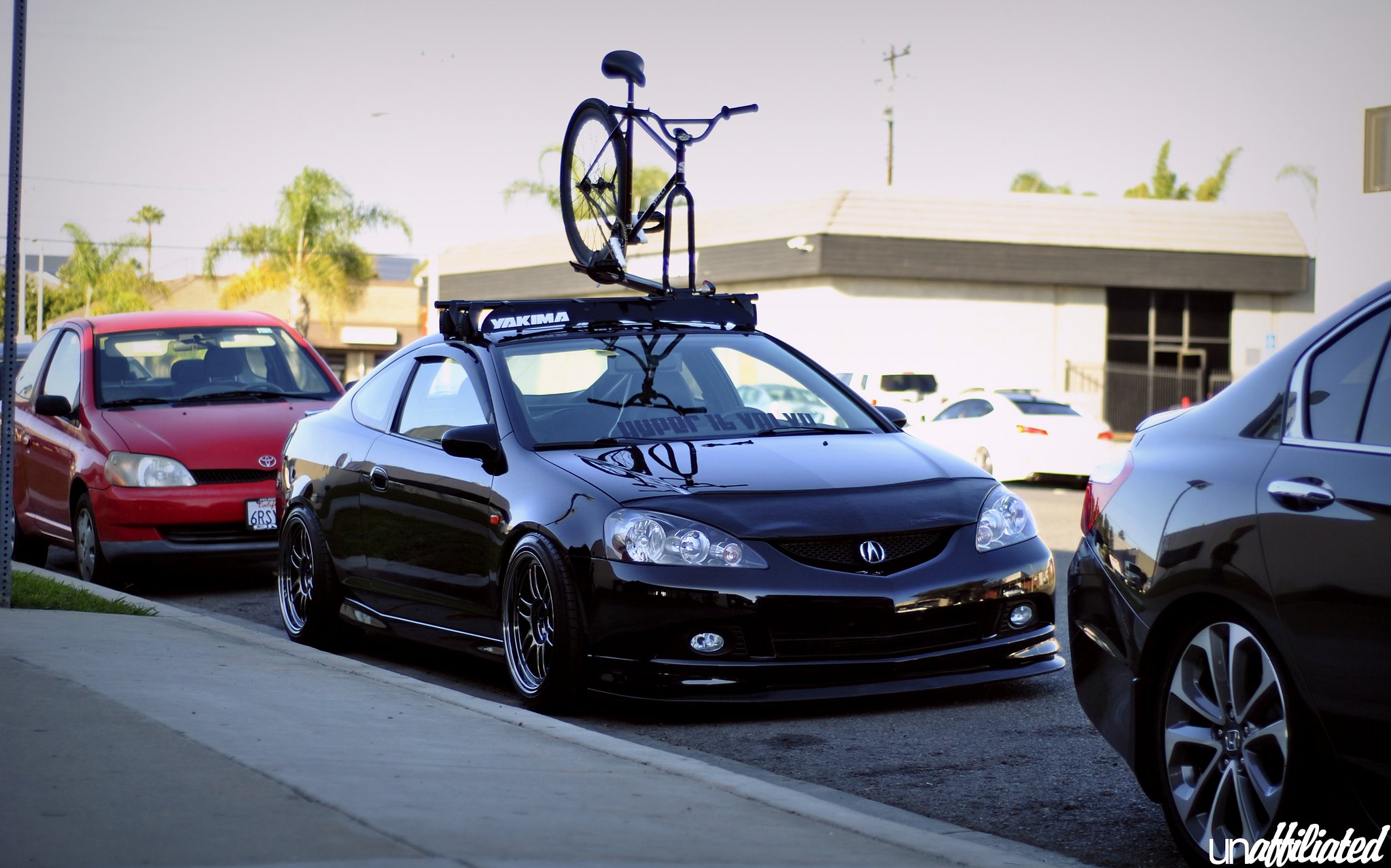 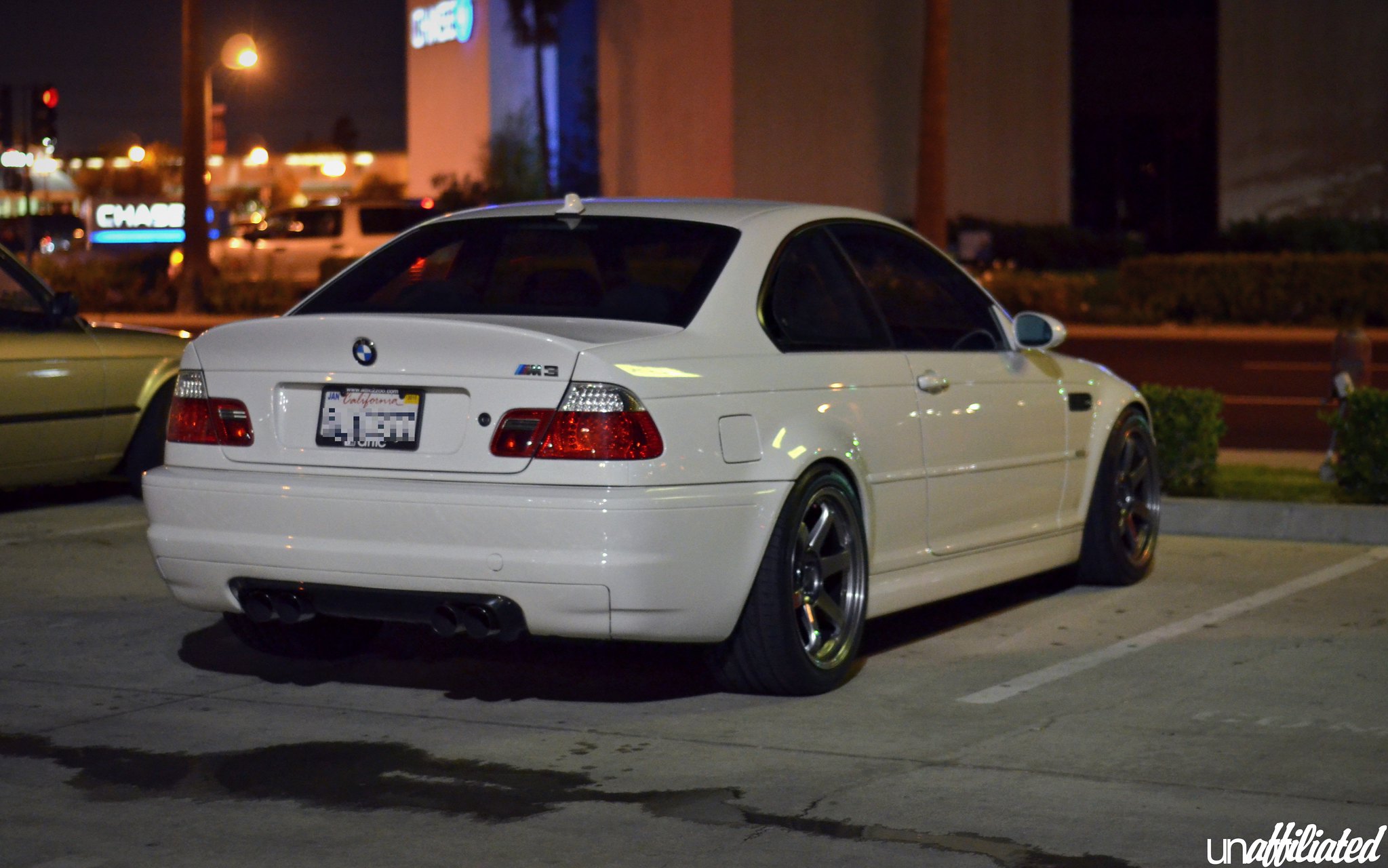 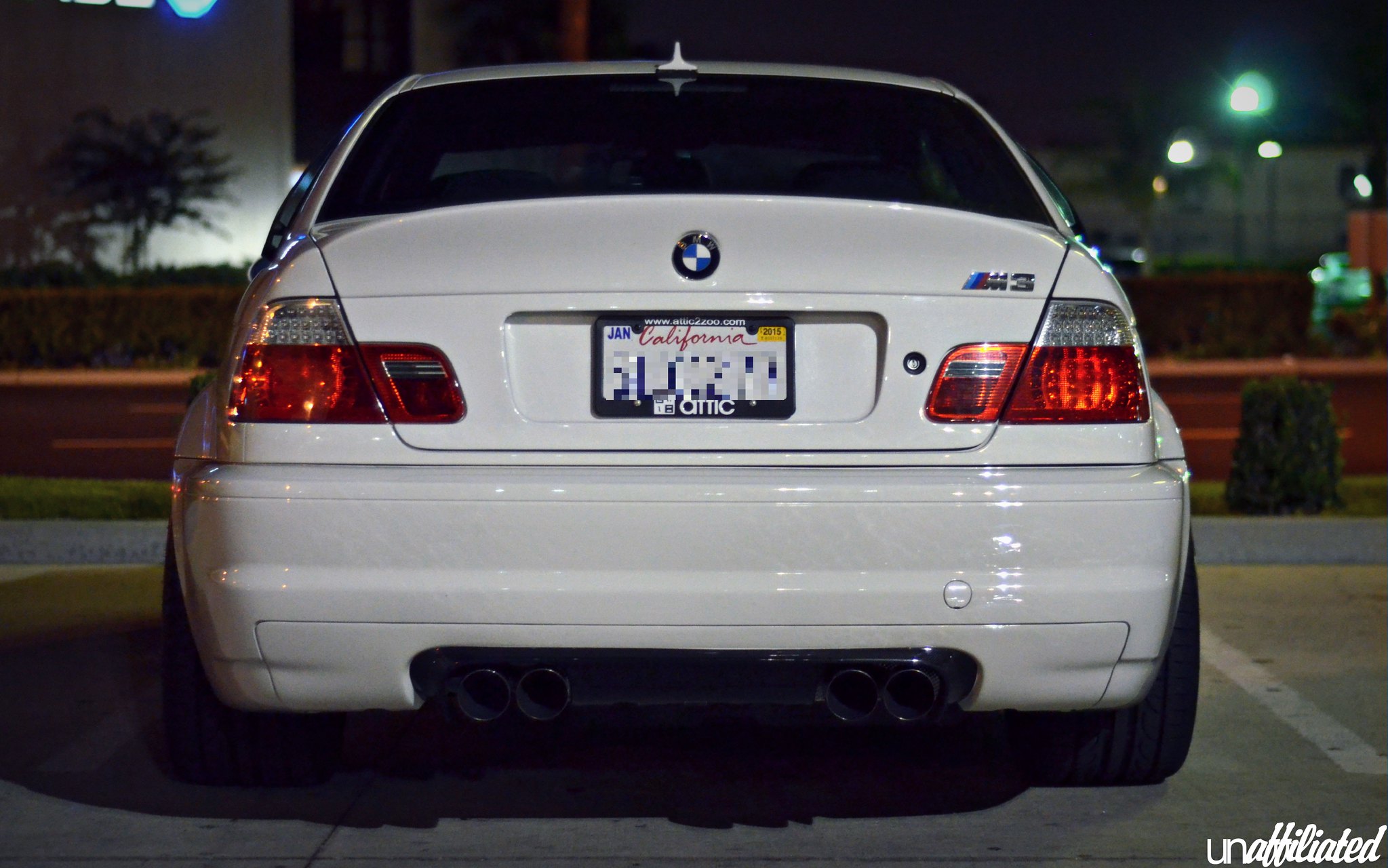 Big step up from an RSX. 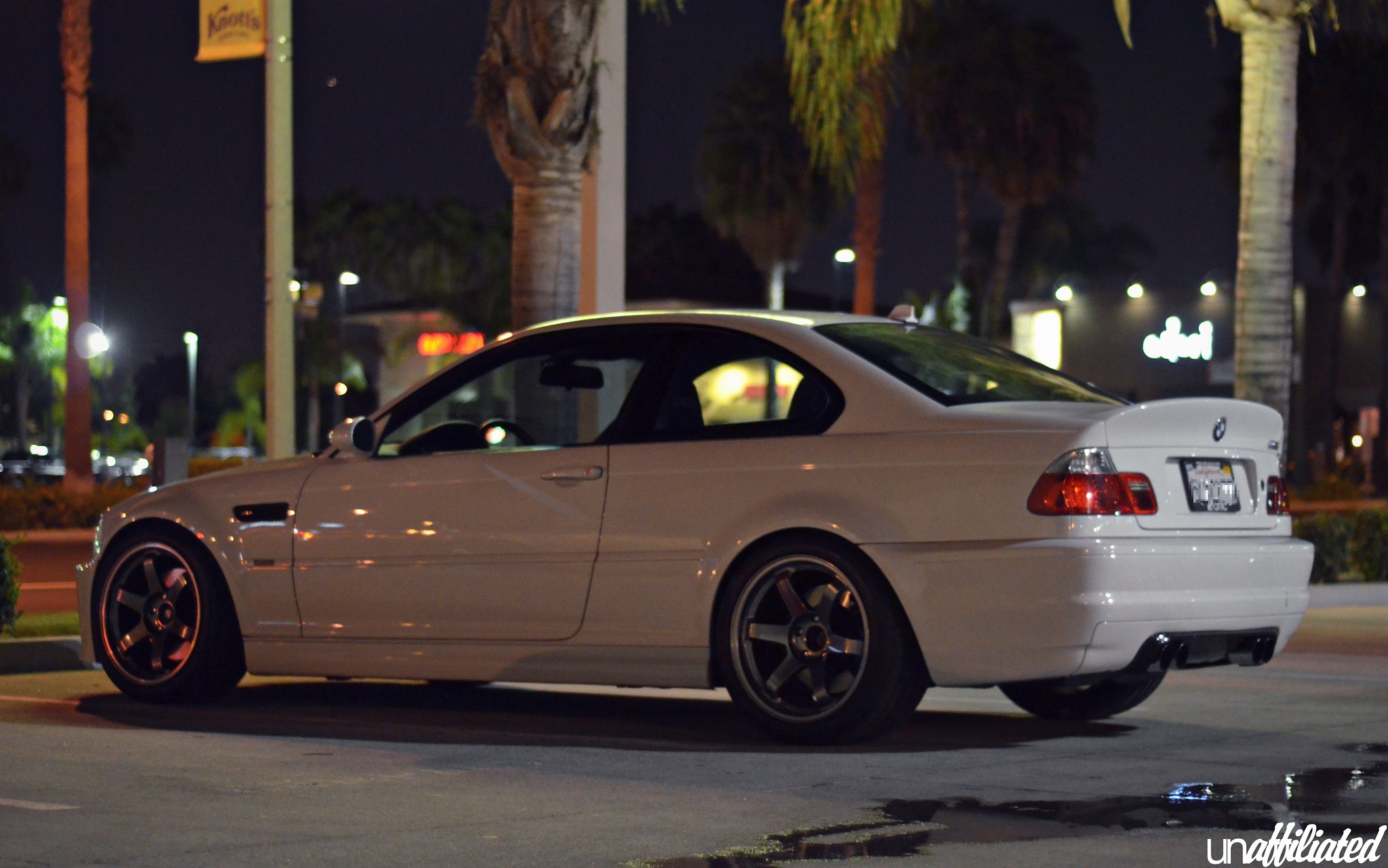 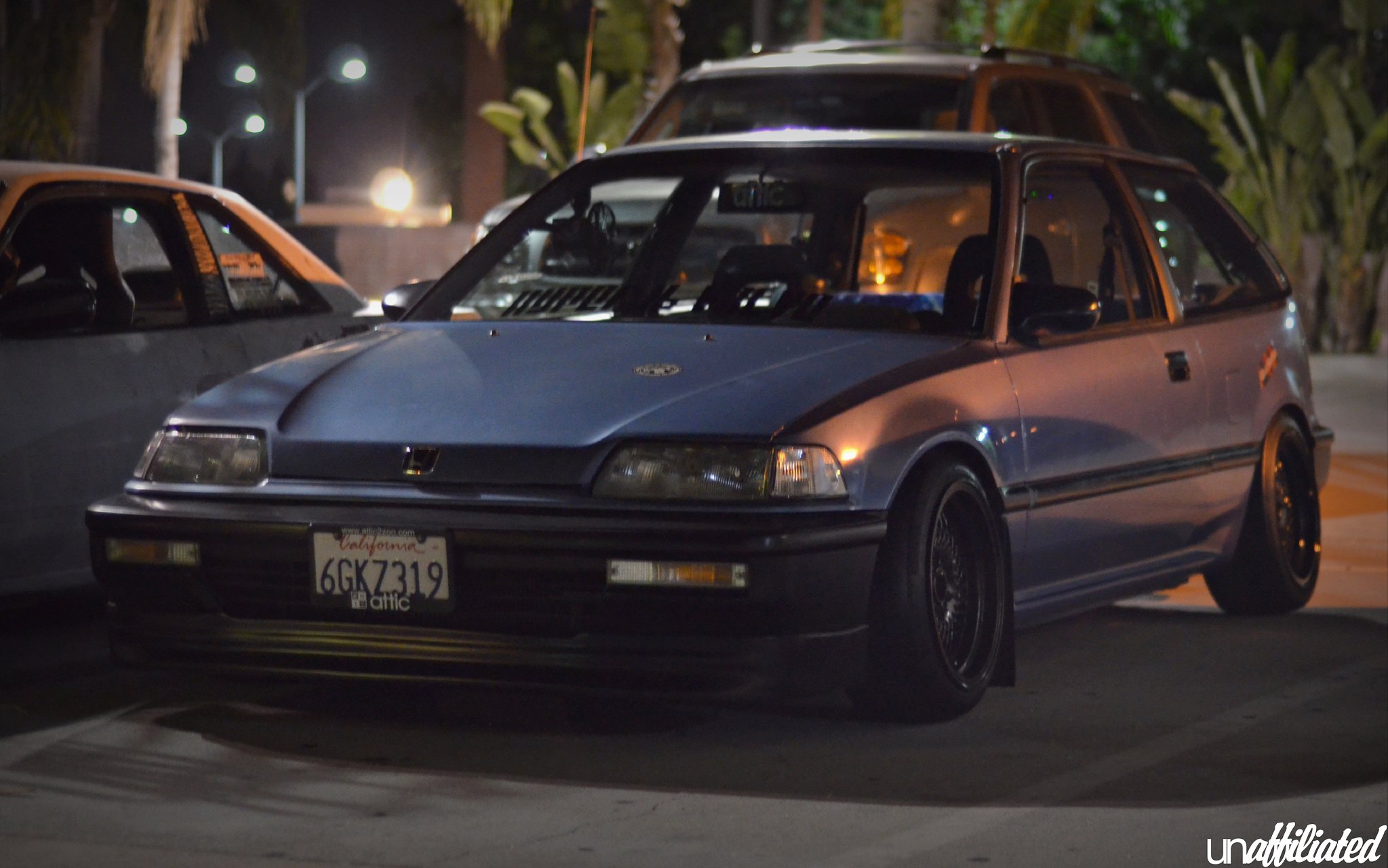 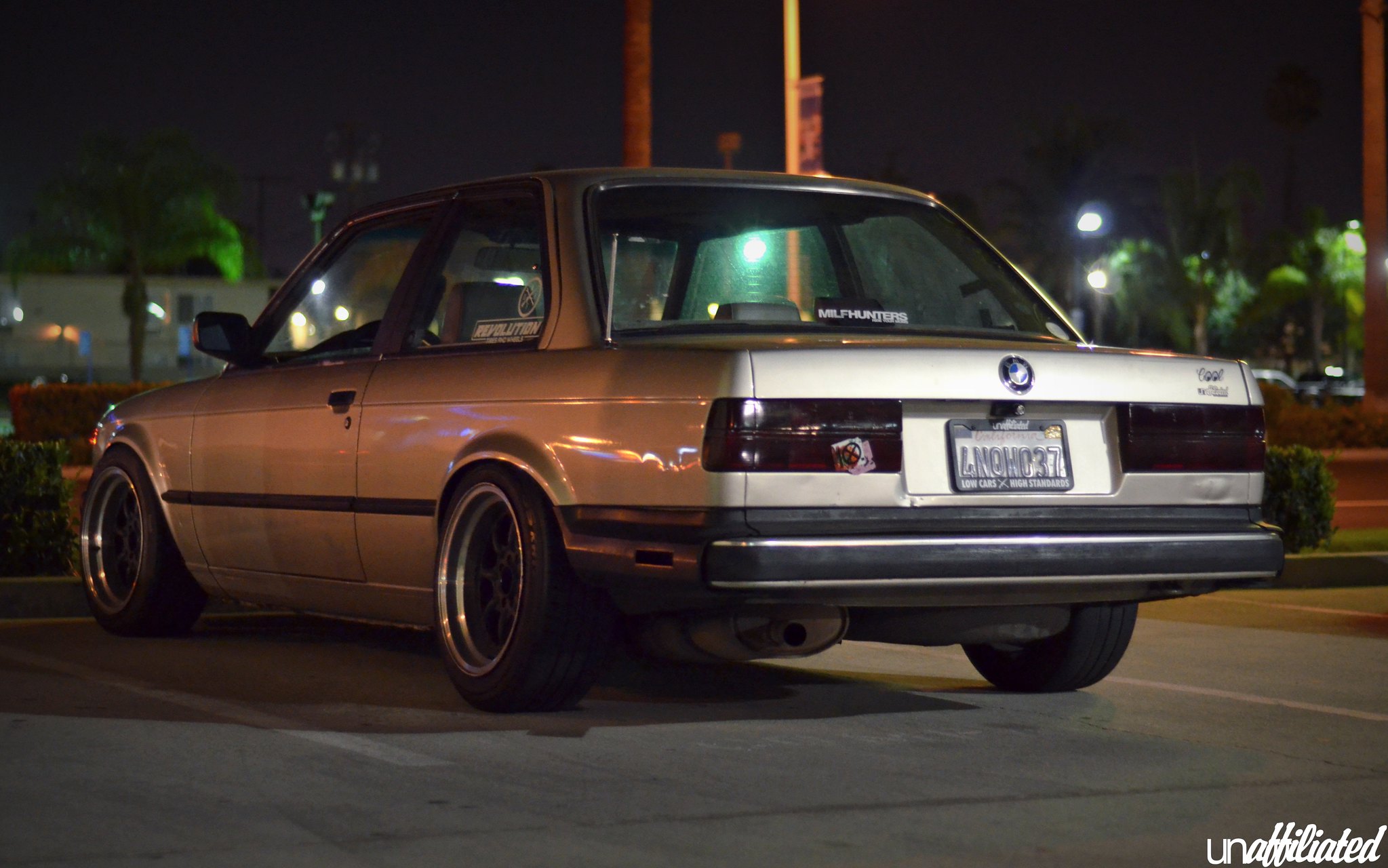 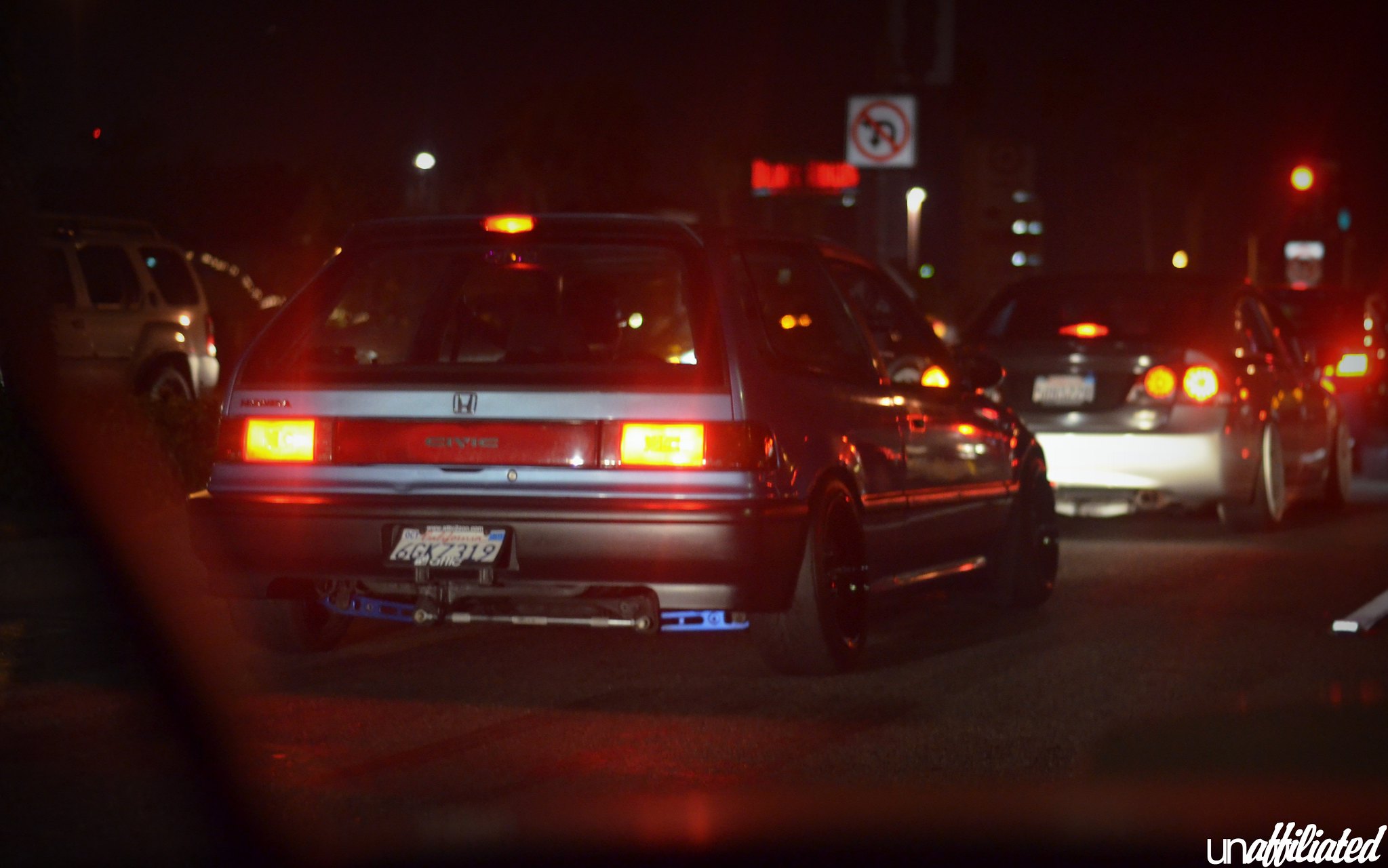 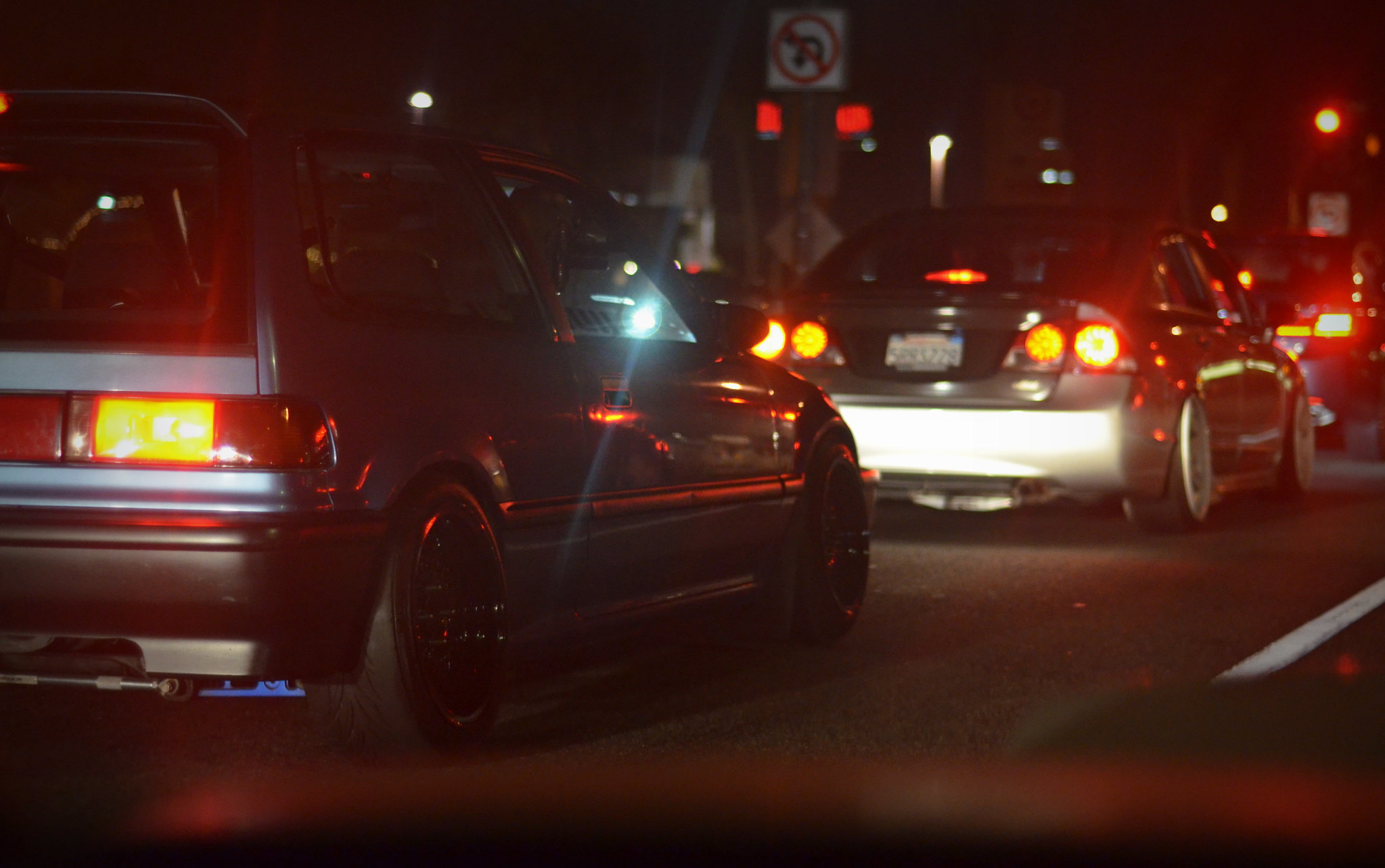 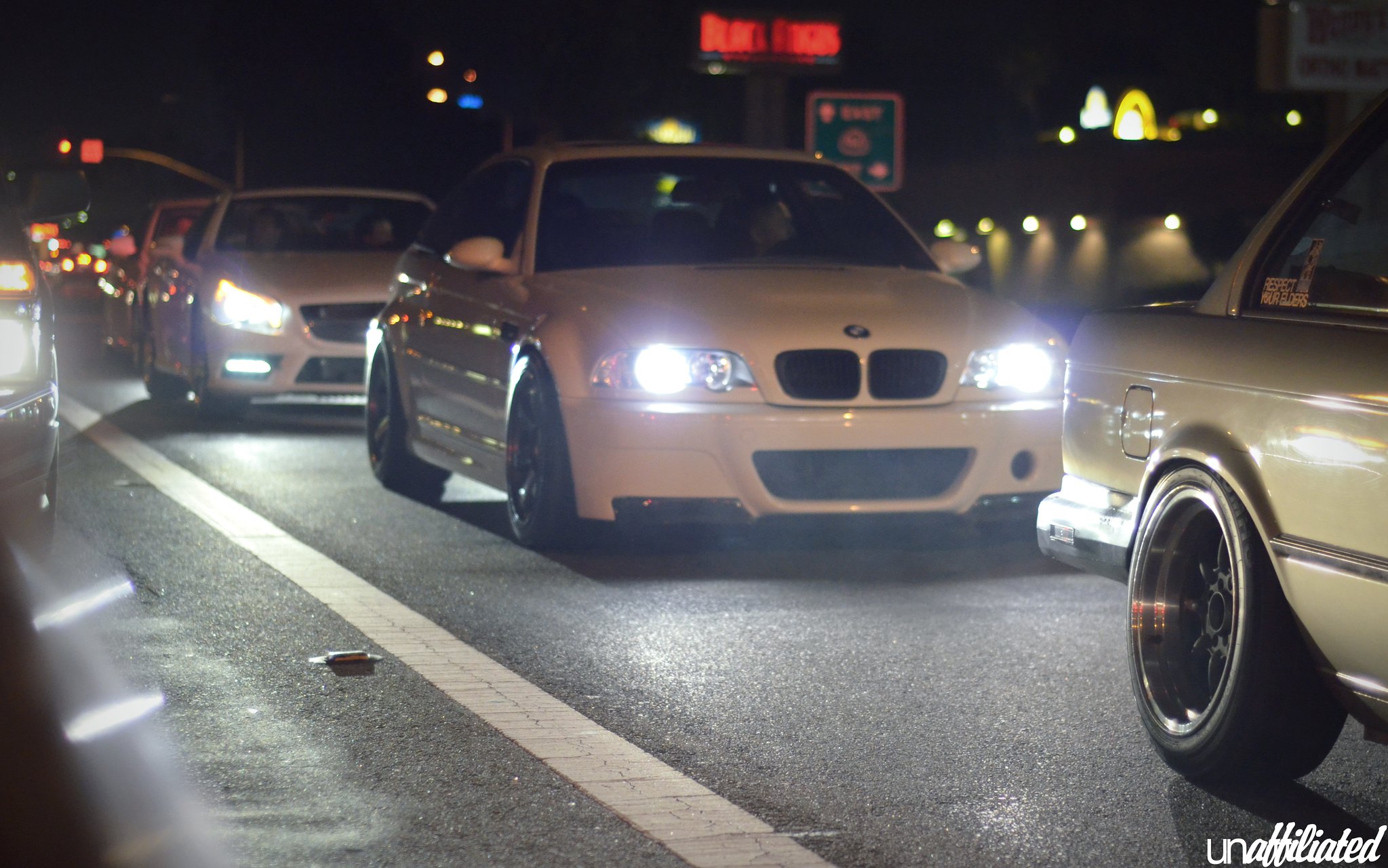 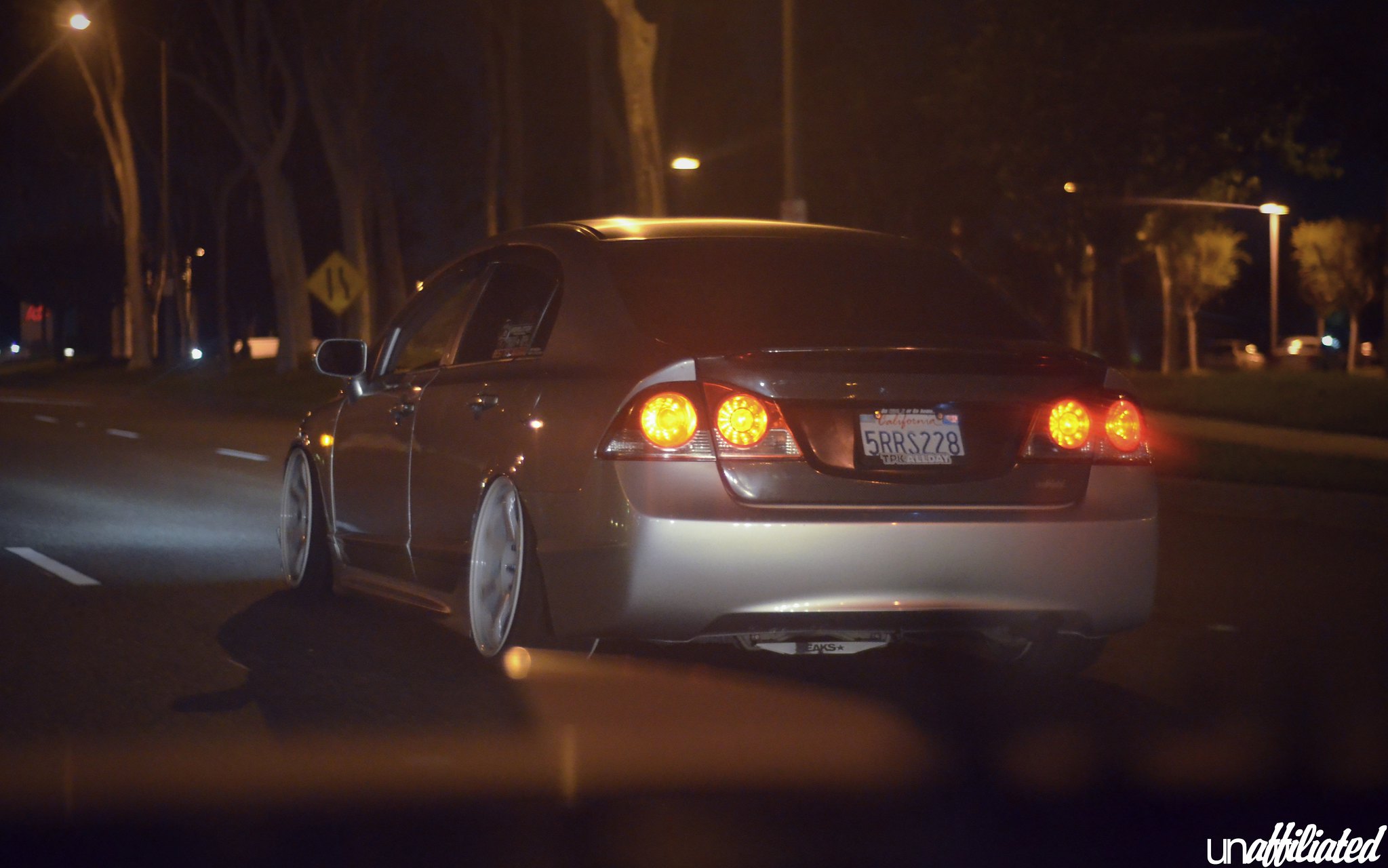 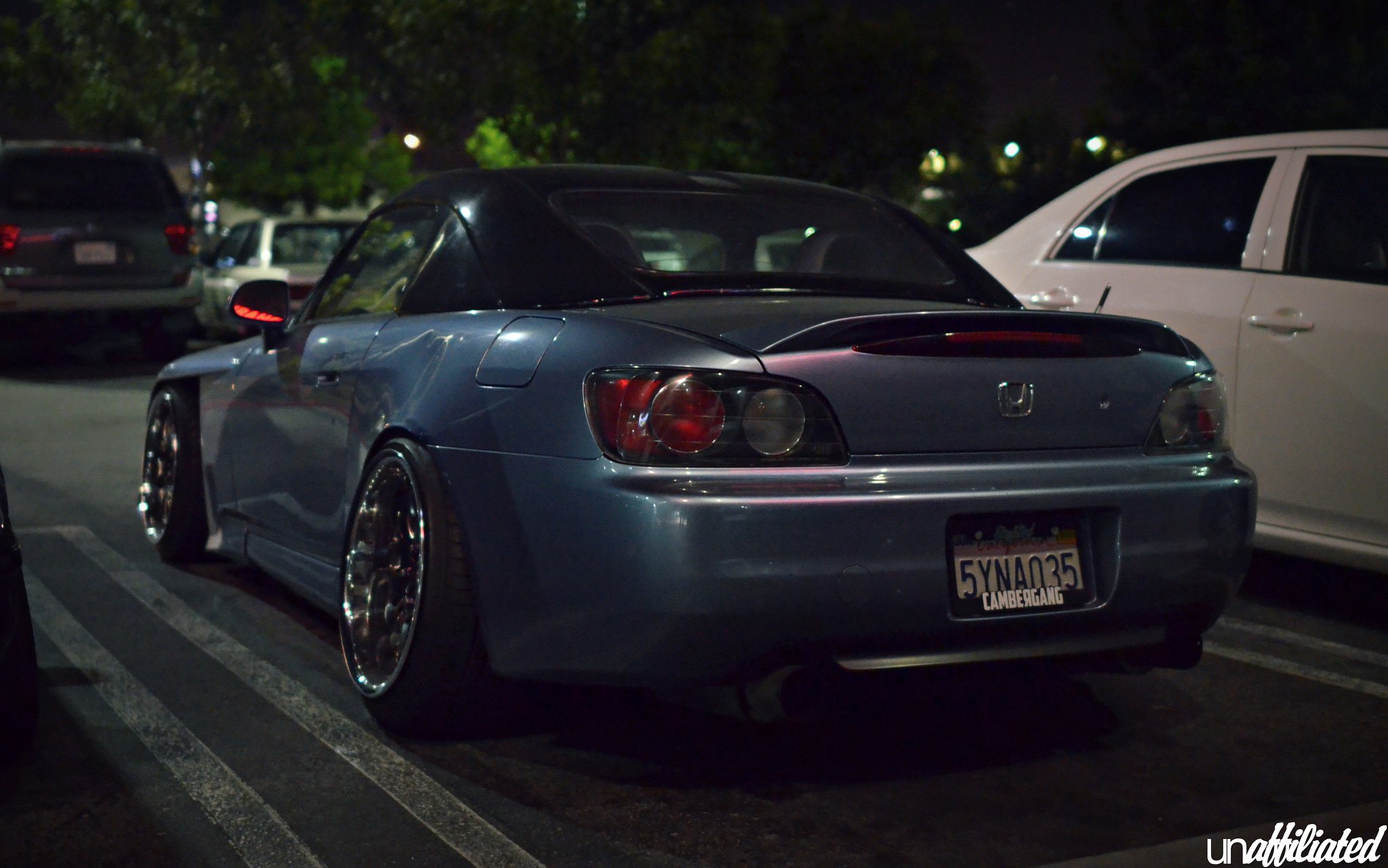 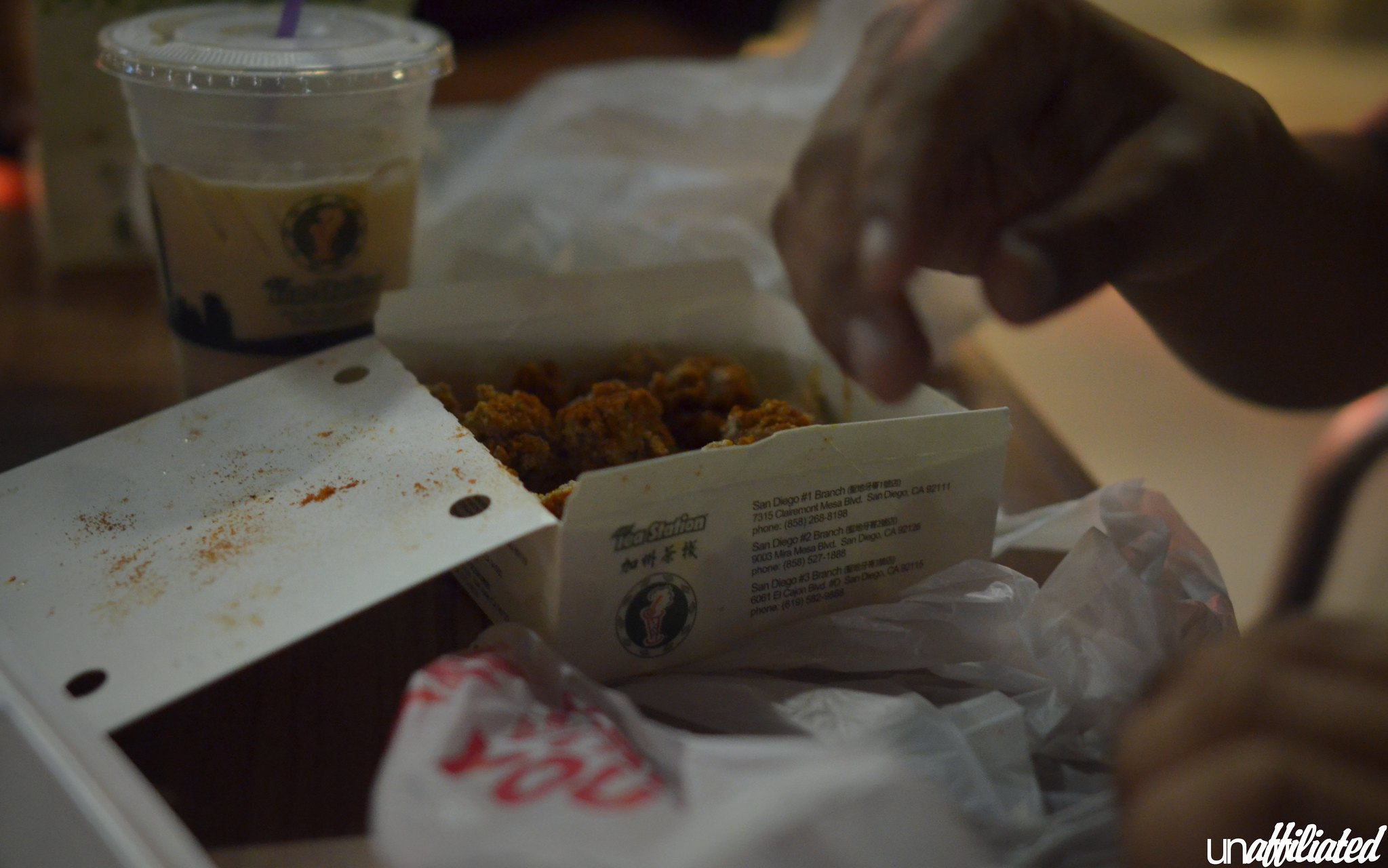 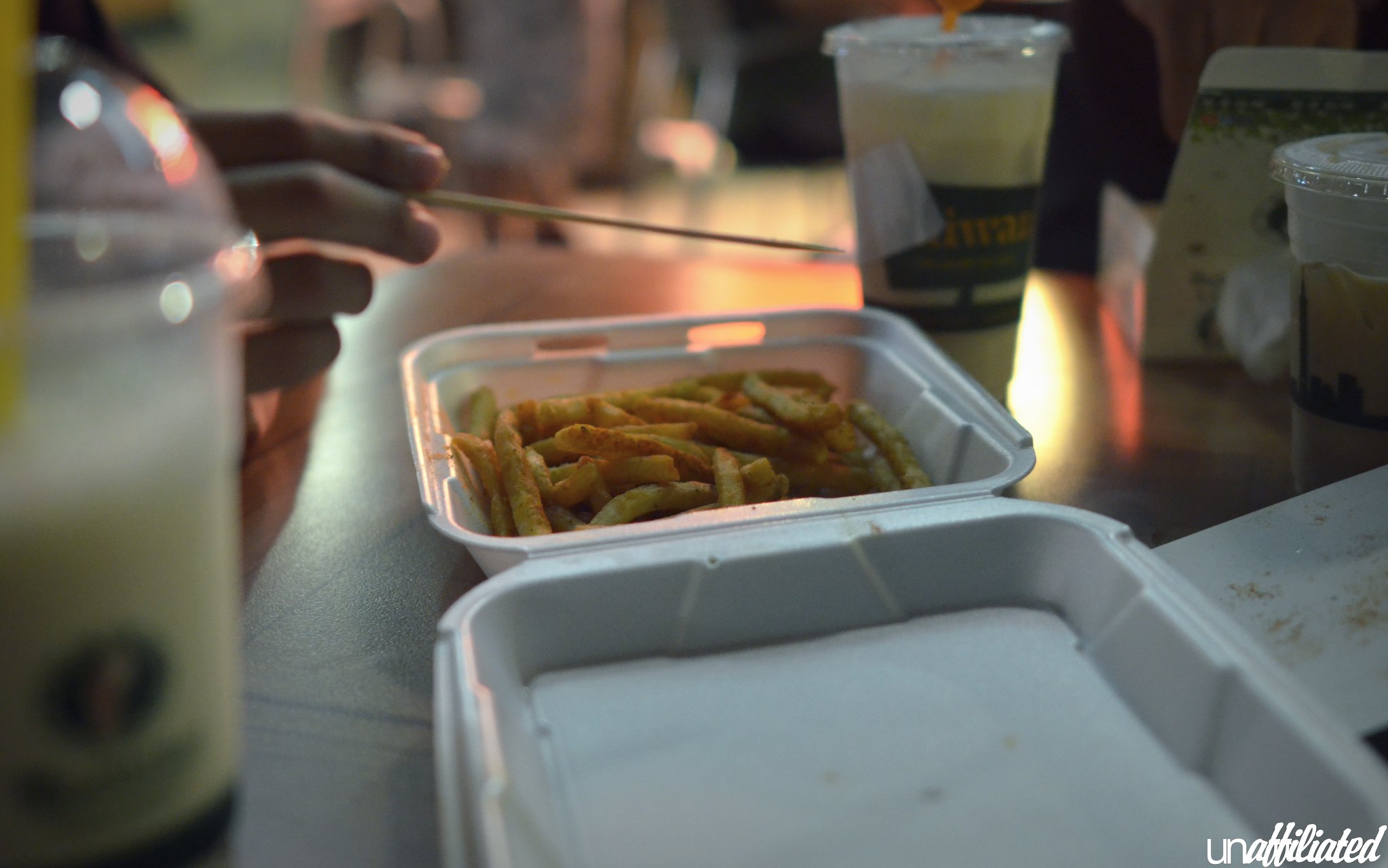 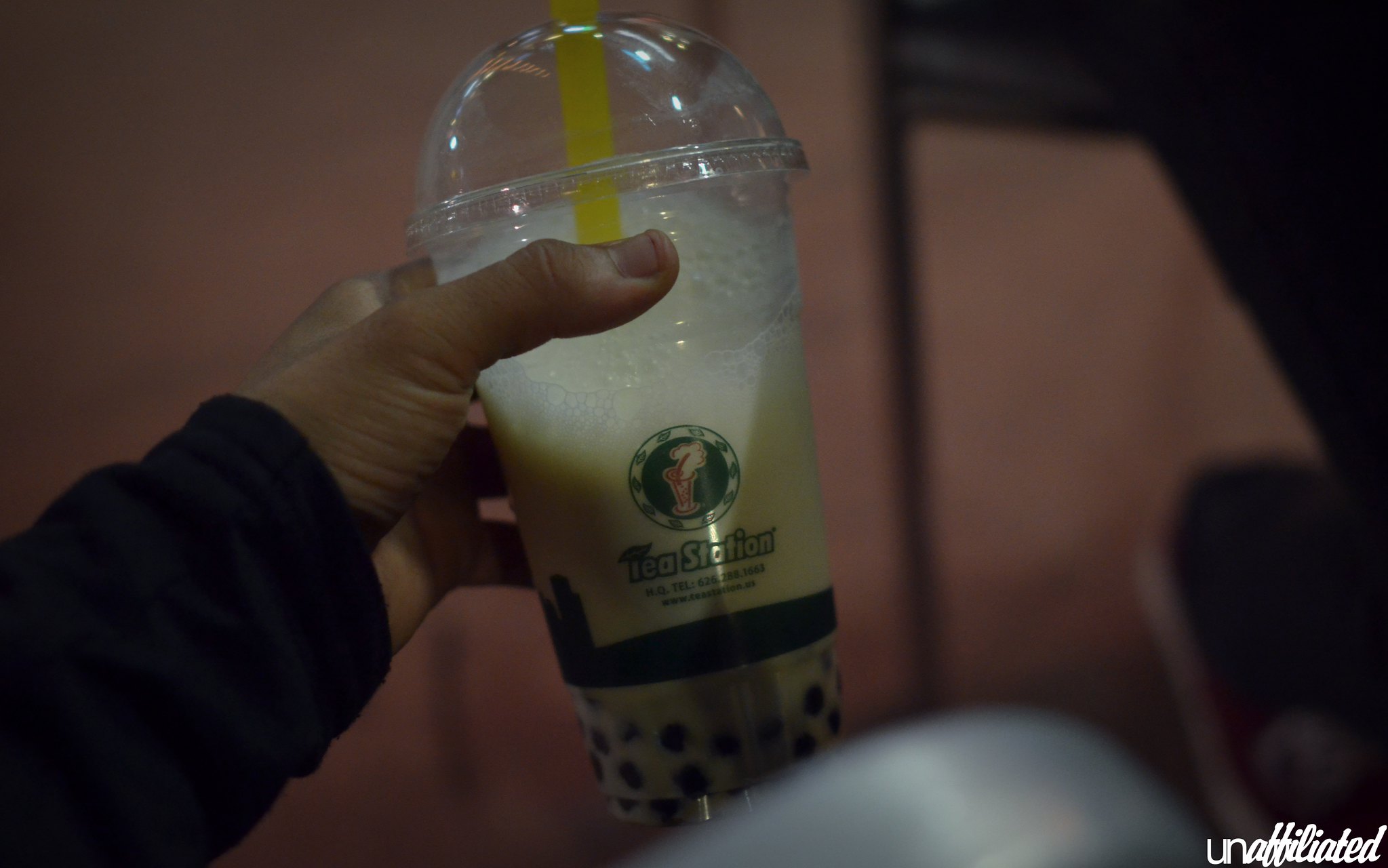 Back to basics and lovin' it #foreverstreet