We went to the St. Pius Carnival on Saturday, and it was pretty boring. We were only there for about 15 minutes before we decided to leave and go to Carl's Jr, where we later decided to go to the homegirl Jackie's aunt's pad for a kickback.

While we were chillin' out maxin', relaxin' all cool, we got a call that B-Stud's brother was getting jumped. Se we all came running down to the cars and rolled out to help. Warren "Catching Up" Santos lagged though, so by the time we got to the scene, cops were all over the place. Crazy night.

Afterward, we all met up at Chevron to talk and see what was going down. Our buddy Kris was hungry, so we went to the doughnut shop. Good way to end a wild night. 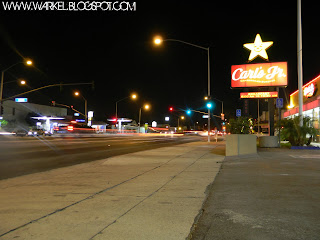 I love my city. 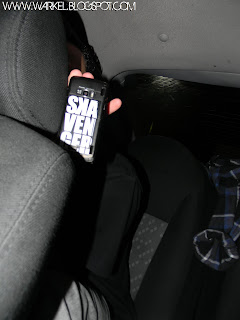 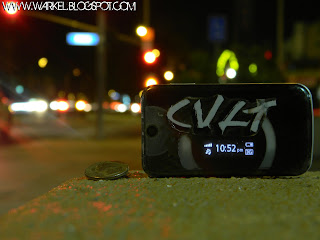 10:52 pm: my battery was drained, but we still made the most of the night. 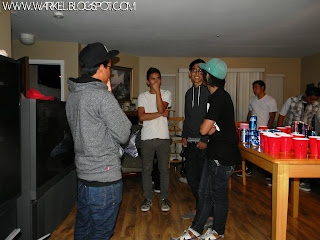 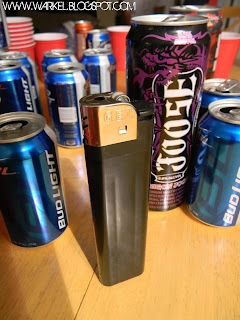 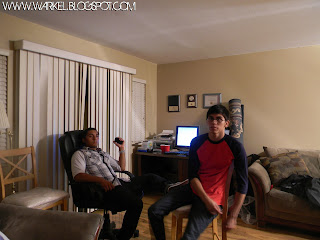 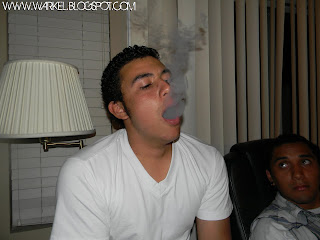 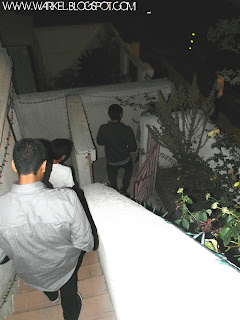 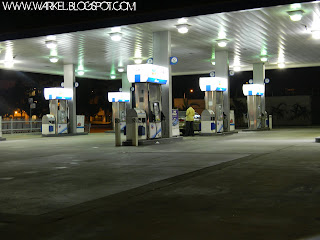 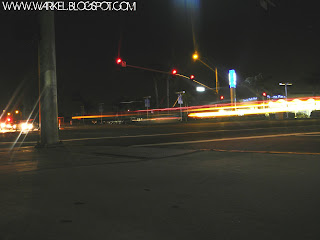 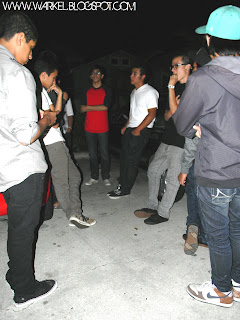 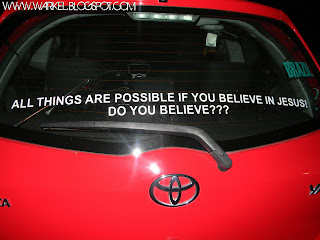 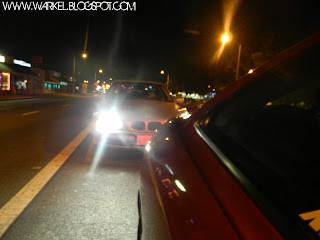 Ceez and Kris following the Cougar. 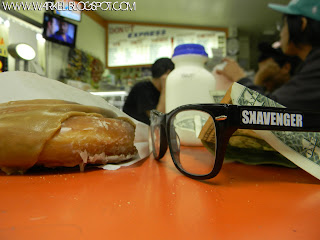 Got to the spot. 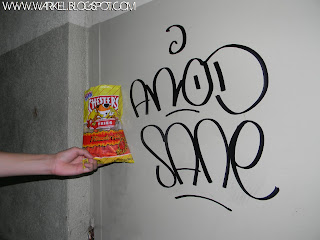 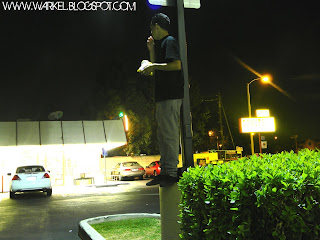 What happened later that night is history.