So it was the last Friday of school, and we tried to make the most of the night. Even though Warren got off of work at 10, we still managed to have a good time. After a heavenly meal at In-N-Out, me, Warren and Victor decided to hit up this long stretch of road which Warren attempted to hit "triple-digits" down and failed, haha. 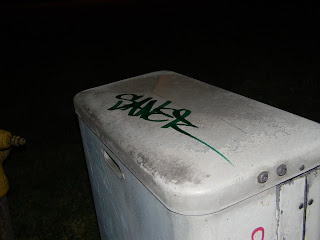 Saw some scribbles out there. 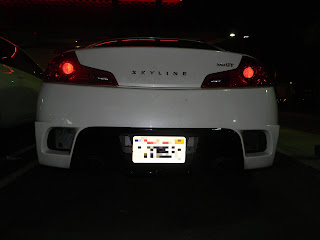 Oh, and also we ran into this monster. 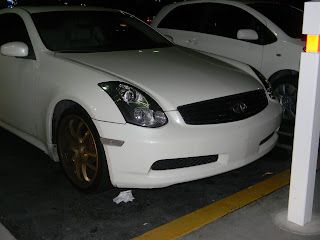 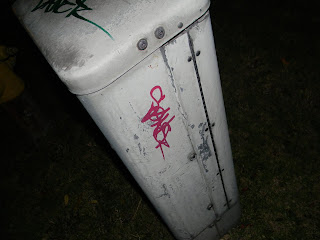 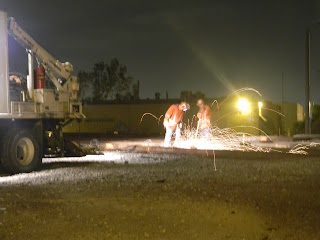 We called it a night after we saw some aliens, chillin.
- Kelvin G. Santos
Newer Post Older Post Home